UWest is a small school with big ideas.

At UWest, we believe in educating the whole person. We were founded in 1991 as an alternative to the conventional university experience, integrating liberal arts traditions with a global perspective and drawing from Buddhist wisdom to create a community of scholarships, service, and collaboration. Our graduates meet the challenges of an increasingly complex and globally interdependent world with creativity and compassion.

We are a community committed to learning with, from, and on behalf of others. UWest students seize the opportunity to develop their personal values and determine a personalized path to academic success. We think your education should be as unique as you.

We believe that the bigger our ambitions and the wider our perspective, the smaller the world gets. The immense diversity of our students and faculty provides endless opportunities to learn about the world outside our campus. With over 44 countries represented in our student body, we like to say that UWest is “the entire globe on 11 acres.”

The mission of University of the West is to provide a whole-person education in a context informed by Buddhist wisdom and values, and to facilitate cultural understanding and appreciation between East and West. 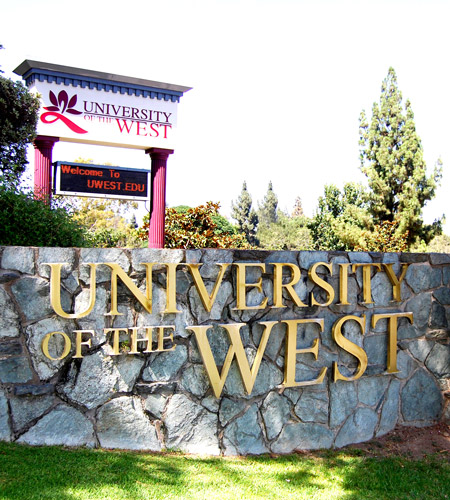 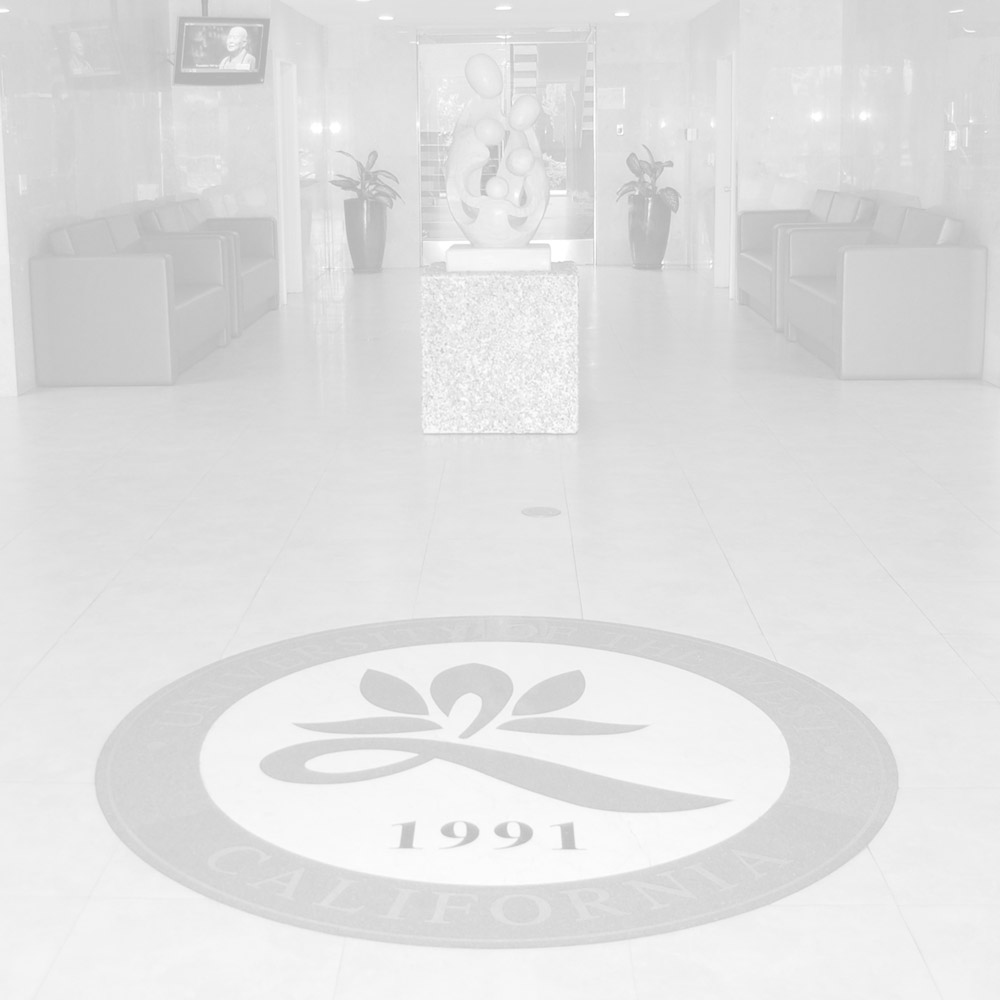 UWest was incorporated as “Hsi Lai University” in 1990 by Venerable Master Hsing Yun, and opened its doors in spring 1991. The university is a pioneering partnership between Chinese and American Buddhists to establish an American university integrating liberal arts traditions and Buddhist wisdom.

In the summer of 1996 the university moved to the City of Rosemead, where it has become an independent institution of higher learning based on the model of a U.S. university.

The current name, University of the West, was adopted in April 2004. For the past several decades, the school has provided a World Class liberal arts curriculum while also preparing Buddhists for leadership in the West. Our Digital Sanskrit Canon Project and the Center for the Study of Minority and Small Business have also been established to further this mission.

Today, while continuing to fill a need in the Buddhist community, UWest serves students from all walks of life with its range of programs in comparative religion, chaplaincy, business, psychology, English, and liberal arts.

UWest was founded by Venerable Master Hsing Yun in 1990. Born in Jiangdu, Jiangsu Province, China in 1927, Venerable Master Hsing Yun, a widely respected advocate of Humanistic Buddhism, is also the founder of the Fo Guang Shan (Buddha’s Light Mountain) order, one of the largest Buddhist organizations in the world. Founded in Taiwan in 1967, it now has over 200 branch temples and associated centers throughout the world.

In 1962, Venerable Master Hsing Yun established the Tsung Ling Buddhist College at Fo Guang Shan, and subsequently developed fifteen other Buddhist colleges for the study of the Buddhist dharma and the education and development of monks and nuns. A related activity was the establishment of the Buddha’s Light International Association (BLIA) in 1992. This laity-based educational and service organization now has over 130 chapters with several million members in over 60 countries. The establishment of post-secondary educational institutions combining Buddhist theory and practices with formal academic studies has been a lifelong commitment of Venerable Master Hsing Yun.

To date, five such universities have been founded. The first was University of the West in Los Angeles County, USA, which opened its doors as Hsi Lai University in the spring of 1991. Nanhua University in Jiayi, Taiwan, began instruction in 1996, and Fo Guang University in Ilan, Taiwan, opened in 1999. In Australia, Nan Tien Institute was founded in 2001 and received accreditation from the Australian government to offer graduate degrees in Applied Buddhist Studies in 2009. All four universities combine Buddhist teaching and practice with academic disciplines and grant a variety of degrees from the bachelor’s level through the Ph.D. level. Guang Ming College is the newest member of the Fo Guang Shan family. Located in the Philippines, it focuses on performing arts and Buddhist studies. All member institutions are associated with and connected to an extensive network of temple-sponsored research centers, where scholars from many countries engage in research projects.

In North America, Venerable Master Hsing Yun founded Hsi Lai Temple in 1978 in Hacienda Heights, California. After ten years of preparation, the temple officially opened its doors to the public in 1988. Hsi Lai Temple is situated on 15 acres and includes ten major buildings, including the main shrine, library, auditorium, convention hall, exhibition hall, Buddhist art museum, memorial pagoda, and dining hall. Hsi Lai Temple is designed in the tradition of Chinese palatial architecture and is the most expansive Buddhist temple and monastic center in the Western hemisphere.